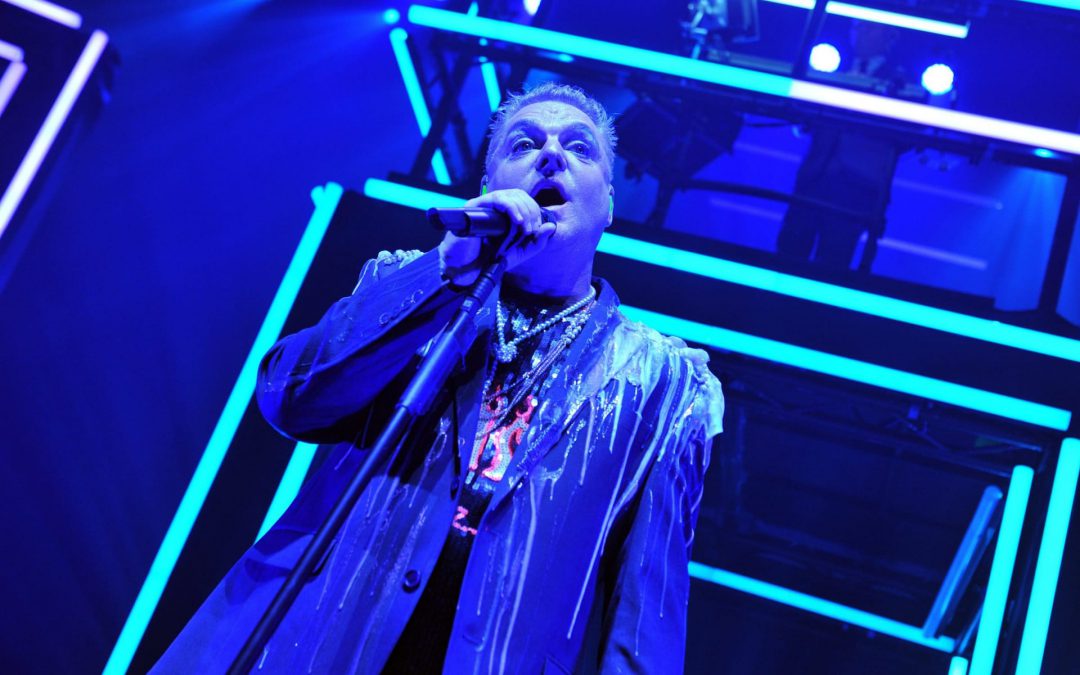 Erasure have surely done enough to leave an indelible mark on British pop. “We’ve got lots of lovely songs for you tonight, spanning 32 years,” announced frontman Andy Bell at the start of a set about as hit-packed as a Now That’s What I Call Cheesy Synth Pop compilation.

Since the duo formed in 1985, Erasure have scored 34 top 40 hits. They may not trouble the singles charts much anymore but there has been no noticeable decline in quality across 16 studio albums, selling over 25 million records worldwide. Last year’s luxurious, emotional offering World Be Gone reached number six in the UK albums chart.