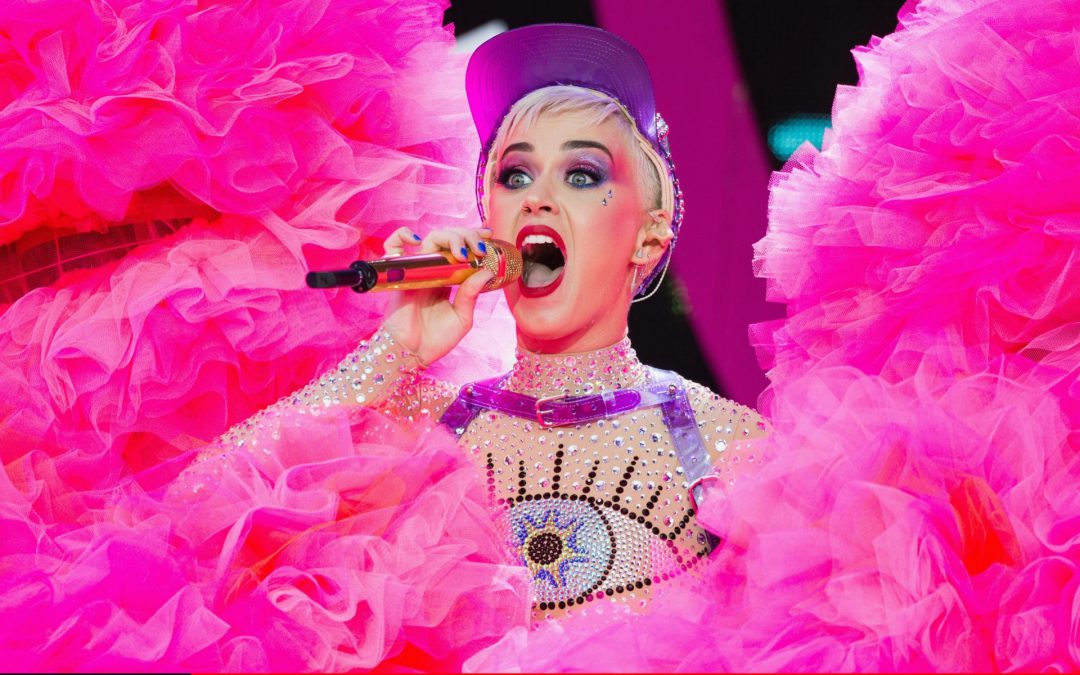 Kate Perry will be giving her only European festival performance this summer at Rock in Rio in Lisbon.

The Portuguese festival runs across two weekends in June: Muse will be headlining on Saturday June 23, Bruno Mars on Sunday June 24, The Killers on Friday June 29, and it has just been announced that Katy Perry will be playing the main stage on Saturday June 30.

The second Saturday of the festival in Lisbon will also see British pop star Jessie J, her Brazilian counterpart Ivete Sangalo, and Oscar-nominated actress and singer Hailee Steinfield, famous for her platinum selling singles Love Myself, Starving, and Most Girls, take over the bill for an all-female line-up.